Samsung Engineering announced today that it was awarded yesterday a contract for an ethylene unit and its utilities for the Ras Laffan Petrochemicals Project (RLPP) in Qatar. The Letter of Award (LoA) of the petrochemical plant, which will be located in Ras Laffan Industrial City, 80km north of Doha, was received on October 2022. Due to a binding confidentially agreement, the announcement was publicized today. Samsung Engineering will be executing the RLPP Ethylene Project jointly with CTCI as the ‘Samsung Engineering CTCI Joint Venture’ (SCJV).

Samsung Engineering will be in charge of the major ethylene production facilities with its scope of work including furnaces, C2 hydrogenation, hydrogen purification unit and three main compressors. CTCI will be in charge of the utility infrastructure, including steam/condensate collecting and boiler feed water, among others. The project is expected to be completed in late 2026.

RLPP consists of two packages and SCJV is responsible to deliver Package 1, which includes the production facilities for 2.08 million tons of ethylene, as well as its utilities and offsite facilities. Ethylene produced by the unit will be delivered as feedstock for Package 2, which encompasses the project’s two high-density polyethylene units.

This project is meaningful to Samsung Engineering, since it is securing a new client in RLP and also marks the re-entry into the Qatari market after previously executing the Ras Laffan Diesel Hydrotreater (DHT) project. The company is currently executing numerous projects in MENA and this project further strengthens its regional presence.

It is also noteworthy that this project is one of the world's largest ethylene units in terms of capacity with 2.08 million tons per year. Through the expertise and know-how accumulated in previous ethylene projects, together with CTCI's rich experience in the Qatari market, Samsung Engineering is confident in delivering the RLPP Ethylene Project safely and at the client’s satisfaction. In addition, Samsung Engineering plans to provide exceptional schedule management to the client by applying a range of innovative strategies such as modularization, automation, and early purchasing of key equipment and materials.

Samsung Engineering’s President and CEO Hong Namkoong said, "Samsung Engineering is the ideal EPC contractor for this megaproject. We have the know-how and experience of successfully completing numerous ethylene projects," and further added, "We’re confident that we can deliver a supreme project to Ras Laffan Petrochemicals and therefore strengthen our relationship with them and position ourselves firmly in the MENA market." 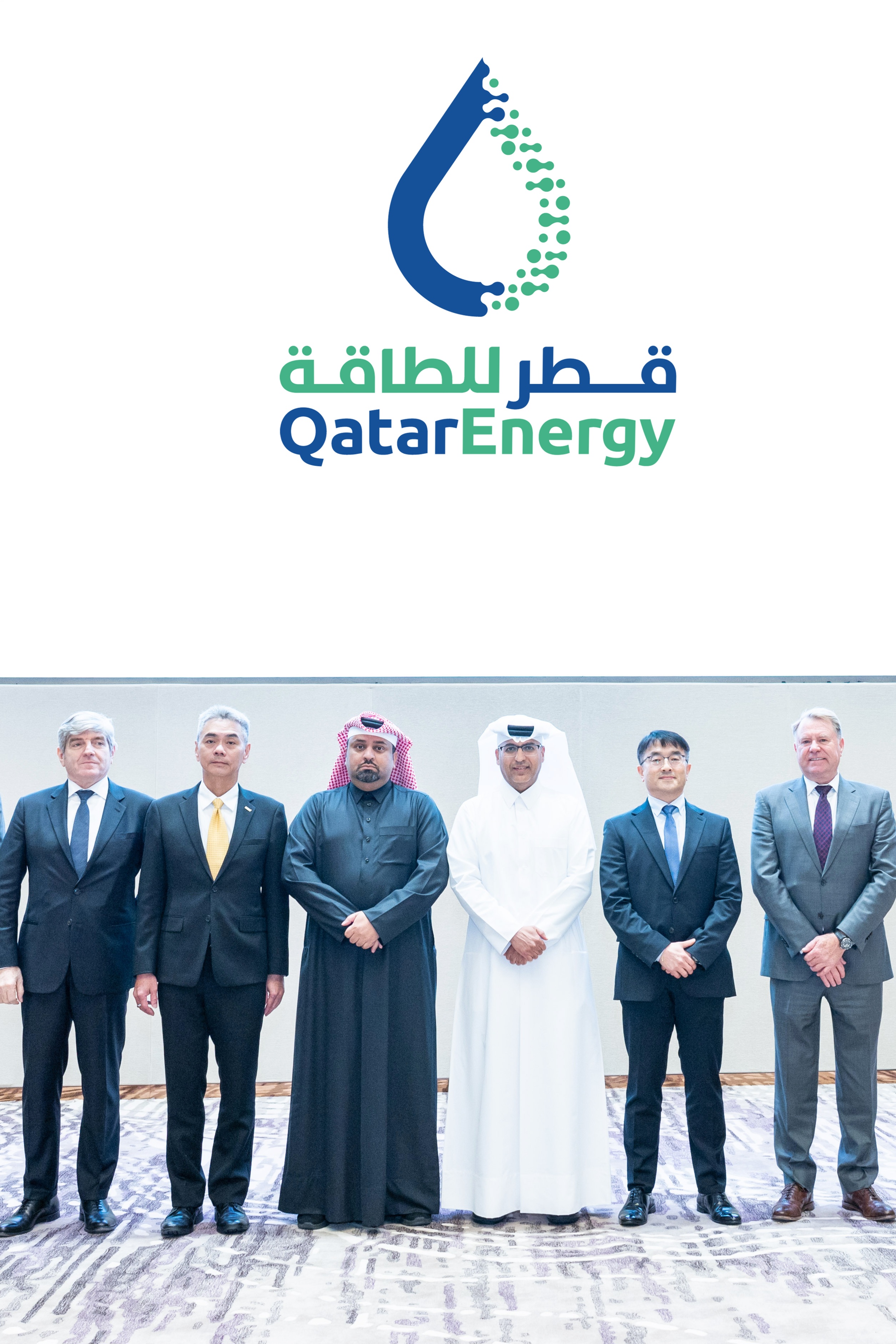 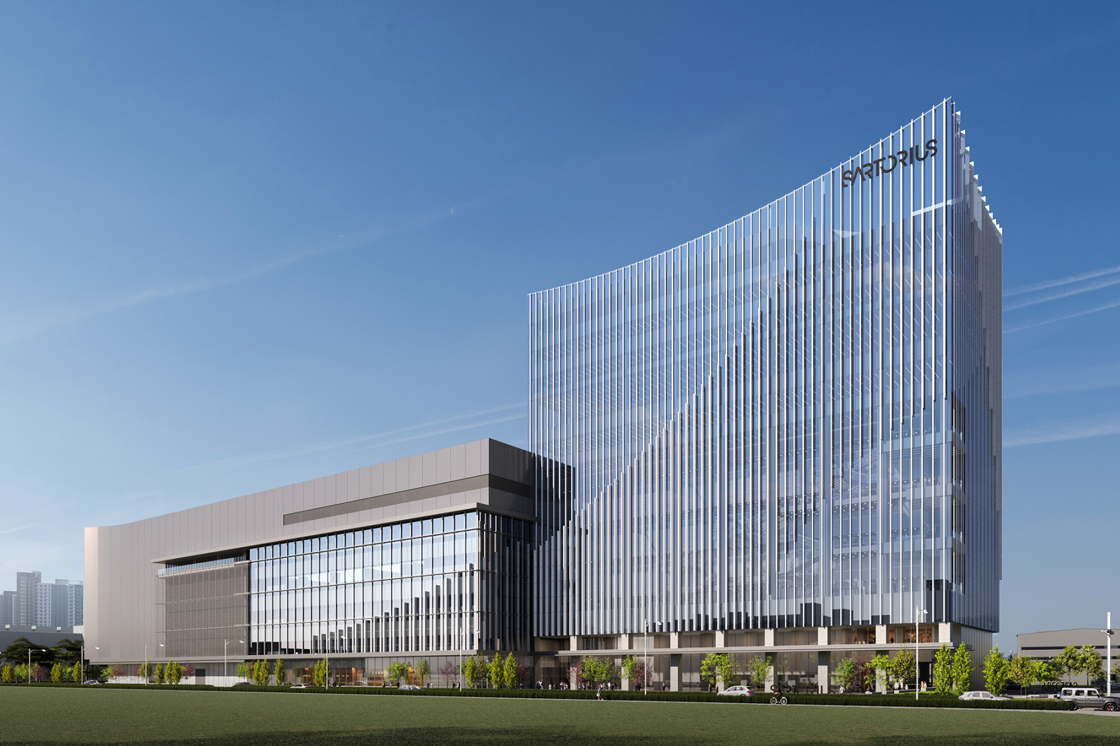 Refusal of collection of email addresses

We refuse the unauthorized collection of email addresses posted on this website using an email address collection program or other technical systems. Please be informed that if violated, criminal charges will be filed pursuant to the Act on Promotion of Information and Communications Network Utilization and Information Protection.